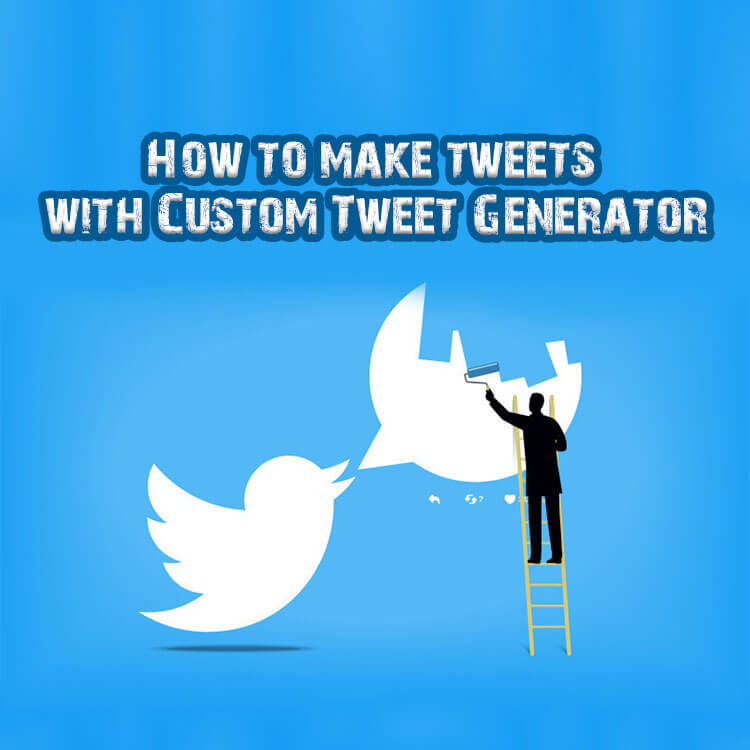 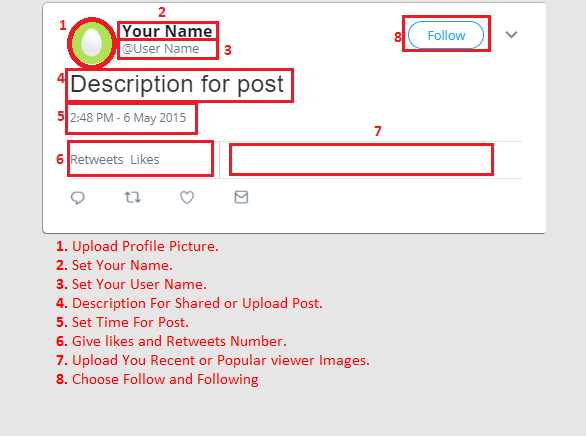 Make the post like you want then click on “Save” button to save your generated Twitter Tweet). After some time two more buttons will show up under the “save” button. (Picture uploading can take some time so be patient and wait for the share buttons to appear under save button for some time
One button will share the post to your profile directly other will save and download your status/post as an image on your computer.

Please Disable your ADblocker... Thanks
This site requires cookies in order for us to provide proper service to you and our client. Learn more