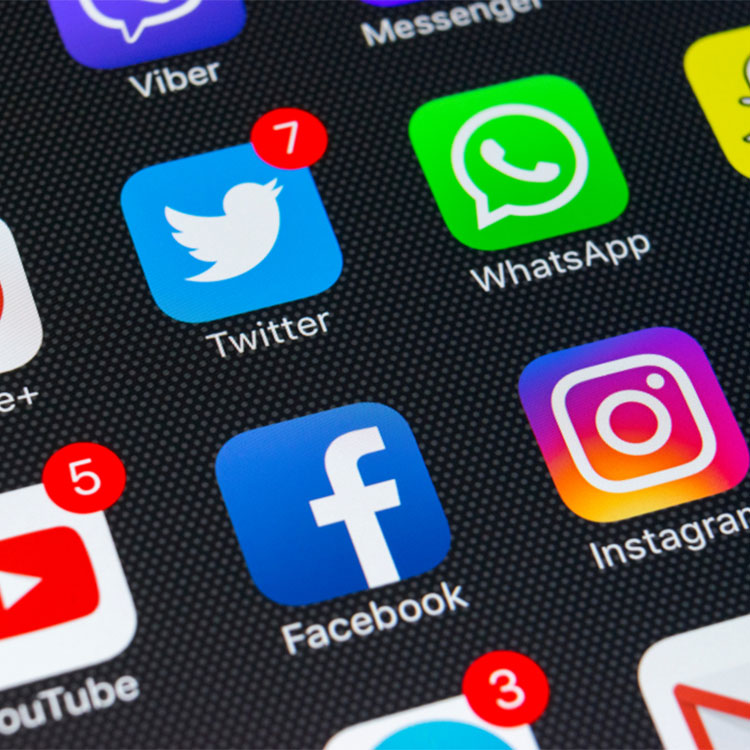 However, do you ever wonder how much time do you actually spend on social media? And what about others in the same demographic as you? And what do or you friends keep posting on social media each day? Have you heard even news and watch glimpse of Cricket/football matches on social media?

Research shows that people belonging to different regions were spending different amount of time on social media. Its 1:30 hours to 4:09 hours.

Roughly 45% of the world’s population use social media, with an average of 2 hours and 23 minutes spent per day on social media

When we talk about social media platforms, its Facebook which leads the pack, with an average of 58 minutes spent per day on the social platform. People generate and upload posts and status each day.

Between April and September of 2018, 83% of all internet-users were engaged with social media. And only 24% of those find it has a positive effect on their work.

The biggest social media platform is mainly used for networking. However, media watching has always been a part of Facebook – be it uploading a photo or streaming a video, we still spend a lot of time on the site.

An eMarketer research shows US citizens (aged 18+) spend 43 minutes per day on Facebook. This is a seven-minute increase compared to the rates in 2014. It usually consists of one longer visit and lots of shorter ones.

YouTube maintains a solid second place in the “most used social media” category.
﻿79% of all internet users own a YouTube account (Facebook sitting at 85%). However, the video and streaming platform has the most active users – 86% of all people on the Web visit it actively.

The majority of them point out entertainment as their main reason to visit the site.

Since technology revolution is going on, people are indulging into technological activities. Social media is by product which today has grown enormously and have become a very big market. And people most of their not only free but enjoyment times are spending on social media platforms.

What is Social Media Marketing? And why its Important?

PREVIOUS POST
What is Social Media Marketing? And why its Important?
NEXT POST
Positive Impact of Social Media on Health of youth – SM effect on Youth

Please Disable your ADblocker... Thanks
This site requires cookies in order for us to provide proper service to you and our client. Learn more