With our fake tweet generator with image you can easily customize and create an Twitter tweet in few seconds. Make Fake Tweet template like you want. You can upload your photo as a profile picture or of another person or celebrity, depending on your desire. Type the text you want, the image you want to share, mention people in the tweet, add hashtags, and more to make it look realistic. You can also have a live preview of the changes you make before you download. You can add tweet comments, reply chain. Once you have made template of your fake tweet then click on "Save" button to save your generated Twitter Tweet. After few seconds two more buttons will show up under the "save" button. Picture uploading can take some time so be patient and wait for the share buttons to appear under save button for few minutes, to save content in clouds. Download your tweet as an image on your computer. This tool is easy & best fictional Tweet Tool for school, teachers and student.

If you need more help then please visit our tutorial How to generate fake tweet with fake tweet generator? 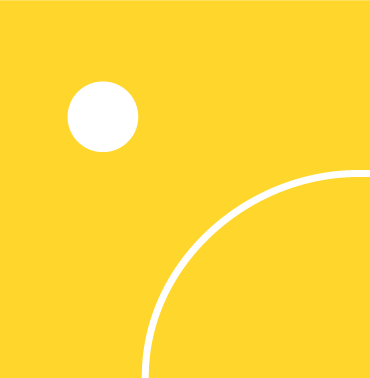 Get the facts about mail-in ballots

Teachers can create fictional tweets. Students could be asked by teachers;

Learning digital content marketing is never easy. Choosing right sentences along right images needs practice. So you can not afford to do this practice and learn by posting actucal content on social media and spend money on advertisement. Digital content marketing has been never easy. A decade ago, this term was not in discussion. But as of today its very common and without digital content marketing, any business can survive. So marketing department need to move to digital platforms. But to train their staff they can not put them in real environment by investing money on advertisement. So zeoob provides social media simulators, which you can use to train your staff and students by creating marketing content without actually positing on social media. We have developed a very easy and fast Twitter Tweet simulator. Which you can use and make best marketing posts.

Learn how to generate fake tweets?

Using our fake tweet generator online, Make the tweet like you want. On the left side you can see control panel to customize the fake tweet. On the right side you can see live preview of your generated fake tweet. You can also directly edit the fake twitter tweet template by clicking on "pencil" icon. By clicking on pencil icon you will be edit that particular field. Once you have generated your fake twitter tweet then click on "Save" button to save your generated tweet. After some time two more buttons will show up under the "save" button. Picture uploading can take some time so be patient and wait for the share buttons to appear under save button for some time
One button will share the tweet to your profile directly other will save and download your tweet as an image on your computer.

This tool is only for educational purpose to help teachers to train their students.

This generator is not the slightest bit related with Twitter. All graphical material is ensured by the copyright proprietor. May just be utilized for individual use.

Zeoob.com is a collection of simmulators that can be used for educational purpose and content creation for digital marketing only.

I here by agree that I will use this tool for learning purpose only.

Please Disable your ADblocker... Thanks

This site requires cookies in order for us to provide proper service to you and our client.